Home / Feature Article / Don’t Be Left In The Dark: The Light Bulb Revolution Is Here

Don’t Be Left In The Dark: The Light Bulb Revolution Is Here 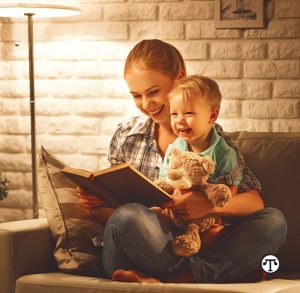 (NAPSI)—American consumers are about to experience a game-changer in terms of lighting their homes, energy efficiency experts at the U.S. Environmental Protection Agency predict.

That’s because, according to a new report by the ENERGY STAR program, LED bulbs will become the dominant light bulb technology within the next three years.

Once thought to be a lighting technology only for early adopters willing to pay top dollar, LED bulbs are now a possibility for the average consumer, with prices hovering around $2 a bulb or less in many areas. Using less energy, the bulbs pay for themselves in a matter of months and can save households $50 to $100 per year in utility costs.

LED bulbs are expected to see widespread adoption by 2020 in significant part because of utility programs continuing to rebate the bulbs and educate consumers about the energy-efficient options that are available.

Despite the tremendous savings opportunity, many Americans have yet to experience the LED difference in their own homes. Less than 30 percent of U.S. light bulb sales in 2016 were LED, and according to a report by the business research firm ORC International, most consumers have little knowledge about the various light bulb options available to them. The average American home has approximately 50 light sockets, and about 60 percent of them still contain an inefficient bulb. So the opportunities for energy savings are huge.

LED bulbs that have earned the government-backed ENERGY STAR label are independently certified, undergoing extensive testing to ensure that they perform as promised, saving energy, delivering on brightness and working the way you expect.

Such bulbs use 70 to 90 percent less energy than incandescent bulbs and last at least 15 times longer. The ENERGY STAR program believes that as more Americans learn about the benefits of this technology, they will see the light and join the LED revolution.

Learn More -For further bright ideas about lighting and saving, go to www.energystar.gov/bulbrevolution.

Share
Previous It’s All In The Stars: Rating System For Medicare Plans Explained
Next Five Helpful Tips For Staying Fit And Fantastic After Age 50 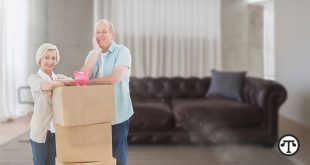